MOSCOW, 19 Jul — RIA Novosti. The US Treasury expanded its sanctions against Russia. 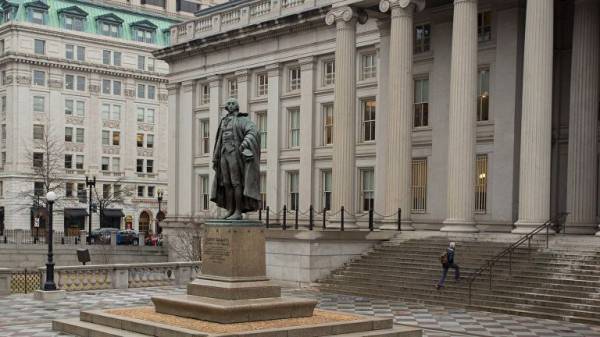 In particular, under the restrictions were 18 Russians, three companies and one Internet resource within the law CAATSA. In addition, under the sanctions were Anatoly Chapiha and Alexander Mishkin, which the West suspect in the poisoning Skrobala.

Also in the “black list” made an employee of the company Project Lakhta Elena Husainova.
At the same time, the U.S. Treasury is going through 30 days to cancel the restrictions from En+, RUSAL and EuroSibEnergo.

An earlier edition of the Wall Street Journal reported that co-owner “Rusala” businessman Oleg Deripaska will remain under sanctions, and its assets not unfrozen.