The US President Donald trump on Twitter criticized the television show Saturday Night Live and NBC for the parody video “This beautiful tramp”. 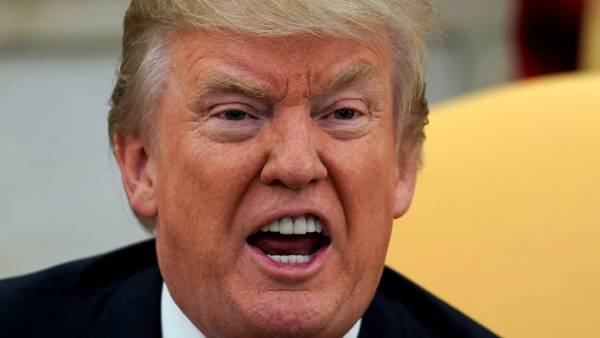 According to him, activities of NBC should be checked, because such “may not be legal”.

A REAL scandal is the one sided coverage, hour by hour, of networks like NBC & Democrat spin machines like Saturday Night Live. It is all nothing less than unfair news coverage and commercials Dem. Should be tested in courts, can’t be legal? Only defame & belittle! Collusion?

He also added that the TV channel through the “democratic machine” SNL deals with unfair news coverage.