Russian Poschechina not reached the final of the contest “Miss universe”

BANGKOK, 17 Dec — RIA Novosti. The semi-finalists of the contest “Miss universe” from the European region were the participants from Poland, Belgium, the UK, Hungary and Ireland. Miss Russia Yulia Poschechina not reached the semi-finals from the group of European countries. 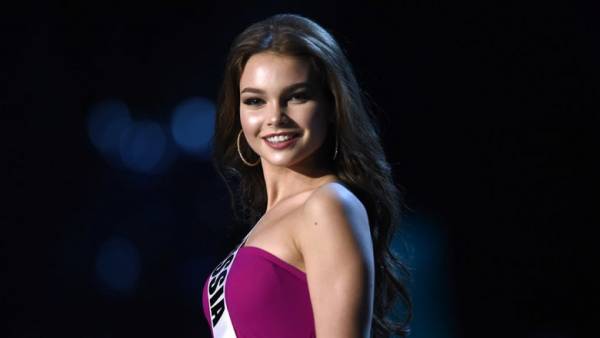 She still has a chance to get into the top five semifinalists, which at the last moment to choose a jury of contestants eliminated in the semifinals of the regional groups.

From North and South America in the semi-finals participants from Curacao, Costa Rica, Canada, Puerto Rico and Jamaica.

The final event of the competition started on Monday morning in Bangkok. A jury this time exclusively of women, wins in the semi-final of “Miss Universe” five representatives from three regions: Africa and the Asia-Pacific region, North and South America, and Europe.

Immediately after the selection in the semi-final will host the final of the competition.