Disputes between Democrats and Republicans around the budget bill may cause the partial suspension of the work of the White house and U.S. government agencies. Preparing for such a scenario began of the us authorities, writes The Washington Post. 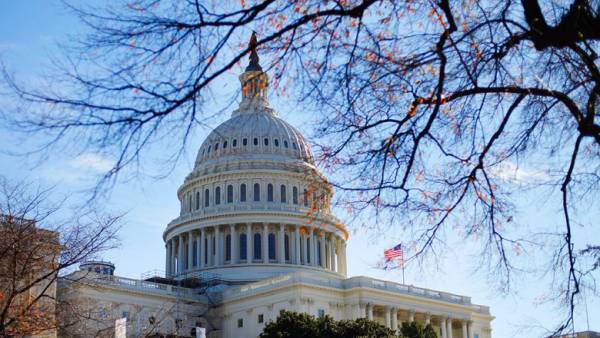 The work of the administration can be partly suspended on 22 December due to the expiry of the relevant resolution.

The debate is about cost of $5 billion for the construction of the wall on the border of USA and Mexico due to the influx of illegal migrants.

The promise to build the wall was part of the campaign promises of U.S. President Donald trump. The Chairman of the Committee on appropriations of the Senate Richard Shelby expressed the hope that the Congress will manage to agree to postpone the government shutdown.

The budgets of agencies had to be approved in October, but this has still not happened.

Be affected by the suspension of about 800,000 of 2.1 million Federal employees, since their offices will be without funding.

About 40% of them will be sent home without pay, and the rest will remain in the service to maintain the operation of the government. Thus, the Ministry of national security will remain at the service of 85% of your state’s 300 000 employees.

The last time the Federal government agencies, the U.S. suspended work in late January of this year. Then the Democrats demanded to include in the financial document measures for the protection from deportation of illegal immigrants who entered the country as children.