PARIS, 17 Dec — RIA Novosti. France sees the potential for development of economic relations with Russia, despite the extension of EU sanctions, said the Minister of economy and Finance of France Bruno Le Mayor. 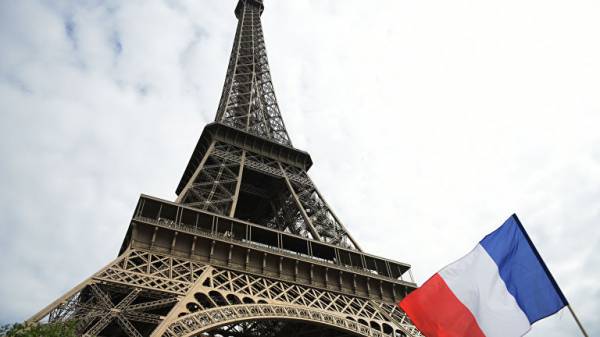 “We believe that within the framework of the sanctions, which were extended by the European Union, there is a necessary place for the development of bilateral relations in a very concrete economic projects between France and Russia,” said Le Mayor at a press conference with his Russian counterpart Maxim Oreshkin.

Of course, we observe this mode (sanctions — ed.) but the place is available for the development of economic relations between France and Russia. That’s what we do in the framework of CEFIC.Bruno Le Martinistr of economy and Finance of France

In Paris on Monday hosted a meeting of the Russian-French Council on economic, financial, industrial and trade issues (CEFIC).

The events of the dolls and Le the Mayor signed a number of documents in the sphere of bilateral cooperation. Among them — the outcome document of the 24th meeting of the CEFIC roadmap for the implementation of the joint statement of the two ministries “on the new Russian-French partnership for the future economy”, as well as a Declaration of intent on bilateral cooperation in the sphere of raising the productivity of labor.

CEFIC (Council for economic, financial, industrial and trade issues) — the main working body of the Russian-French Commission on bilateral cooperation at the level of heads of government. In the framework of the Council established 12 specialized working groups, leading activities in the main areas of bilateral economic and trade cooperation.