Radiohead, The Cure and Janet Jackson will be included in the Hall of fame rock-n-roll in 2019

The ceremony is scheduled for March 29. 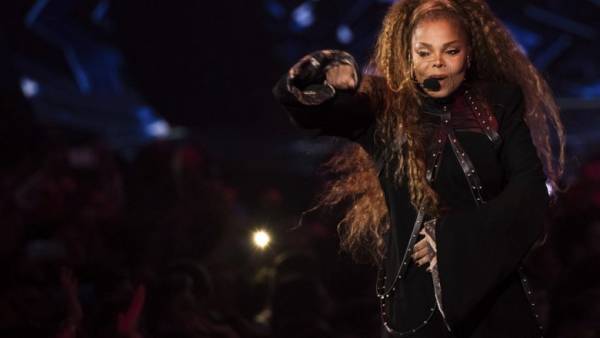 NEW YORK, December 14. /TASS/. Singer Janet Jackson and Stevie nicks be inducted into the Hall of fame rock-n-roll next year. This was announced at the organization’s website.

In addition to this honor will be awarded to the five British bands: The Cure, Def Leppard, Radiohead, The Zombies and Roxy Music. The ceremony is scheduled for March 29. She is expected to take place in new York sports complex, Barclays Center.

This year for inclusion in the Hall of fame was claimed by 15 bands and artists. One of them entered German band Kraftwerk, the American band Rage Against The Machine, Rufus, Devo and MC5. Among the candidates were also American artists John Prine and Todd Rundgren.

For inclusion in the located in Cleveland (Ohio) Hall of fame rock-n-roll musicians can claim only after we will celebrate 25 years since the release of their first record.

This honor is already awarded, in particular, such groups and artists as The Beatles, Bob Dylan, Elvis Presley, The Rolling Stones, B. B. king, Chuck berry, ray Charles, Aretha Franklin.

To decide who is worthy to enter the community, is offered to the listeners, who vote for musicians on the official website of the organization. In addition, in determining the winners there are about 1 thousand of experts in the field of music, including other artists, critics, professionals of show business, and historians.