The American scouts are going to declare bankruptcy

“The boy scouts of America” is one of the largest youth organizations United States, founded in 1910, is preparing to apply for bankruptcy, citing sources, wrote The Wall Street Journal. This is due to the decrease in the number of scouts, as well as increased legal costs due to lawsuits with allegations of sexual harassment. 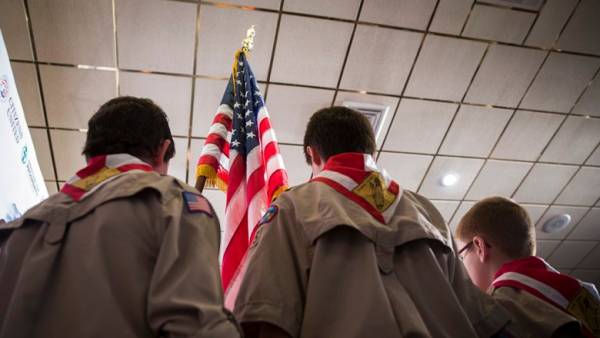 Recently, the organization has been at the center of scandals involving allegations its employees or volunteers in harassment — referred to in the claims is often a question of 1960-1970-ies. According to the WSJ, filing for bankruptcy will allow the organization to terminate litigation on these claims and try to negotiate with the plaintiffs.

“The boy scouts of America” is not the first American organization that came to bankruptcy in the background of such claims. Lately declared bankruptcy, over 20 Catholic dioceses and orders, and in early December, so did the sports organization USA Gymnastics.