MOSCOW, 13 Dec — RIA Novosti. Eucalyptus Regal height of 99.7 m was discovered in Tasmania in 2008, modern laser technologies have confirmed that ever since he rose to 100.5 meters, reports NDTV. 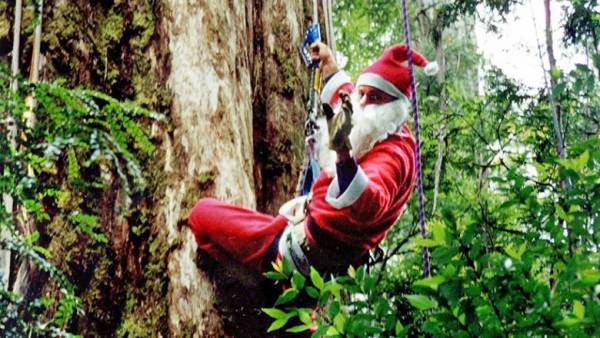 Previously, Tasmania has become home to the tallest flowering plant in the world.

Scientists have named the 66 species of plants and animals, threat to Europe

Now the centurion, as he called this eucalyptus can be considered the tallest tree in the world. His name he got not because of the height, but because it was the hundredth was a giant tree. A centurion in Ancient Rome was called a warlord, who commanded a hundred soldiers.

The second tallest tree on the island was called Icarus Dream, it grows in the valley of the Styx, its height is 97 meters.