The statue “dark” past. 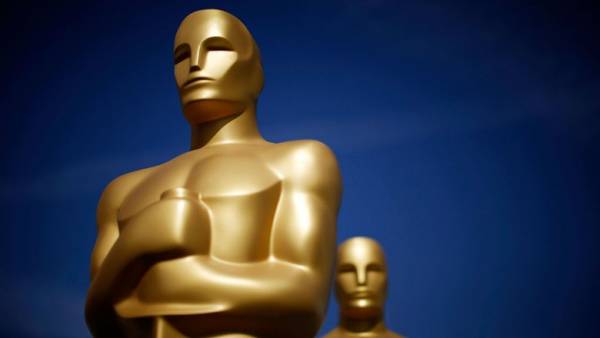 Actor Leonardo DiCaprio got into a detective story and was left without an Oscar. However, he still had one, well deserved.

A few years ago, a Malaysian financier low-Tech Joe, known as Joe Lowe, a fan of Hollywood celebrities and a frequent visitor of star parties, gave to the beloved actor statuette was awarded to actor Marlon Brando in 1954 for her role in the film “In port”.

The feds took away the Oscar from Leonardo DiCaprio

Later Joe Lowe was arrested and charged with financial fraud and dubious deals worth billions of dollars. He took money from the state investment Fund 1MDB and spent them on luxury items. Now the businessman is on the international wanted list.

In the end, DiCaprio had to give the American authorities not only presented the “Oscar”, and Picasso’s “still life with bull’s head” and other gifts low.

In 2016, DiCaprio received his first Oscar for best actor in the film “Survivor”, putting an end to numerous jokes about the fact that every time remains unrewarded. Prior to that, he was nominated for the award five times.