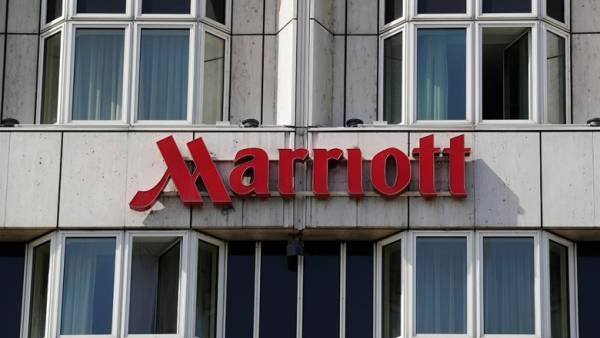 The article argues that this action is part of China’s efforts to collect intelligence in the United States that also affected the companies in the insurance industry, and organizations, keeping data on Americans admission to the state secret.

According to sources, the NYT, the hackers worked for the Chinese Ministry of state security.

In late November, Marriott International announced that data from 500 million of its customers could be in the hands of criminals. For 327 million information included various combinations of name, phone number, passport number, email address, mailing address, date of birth and gender.

Possible access to data on Bank cards by some customers, although this information is stored in encrypted form.

The company has offered to pay for the replacement of passports of the victims from cyber attacks.

It is not excluded that data may not be hackers in 2014.

Company Marriott International, established in 1927, now it unites more than 6.7 thousand hotels under 30 brands in 130 countries. The Central office is located in Bethesda (a suburb of Washington, USA). The company’s revenue in 2017 fingado exceeded $22 billion.

In addition to the Marriott brand, it also owns Bulgari Hotels & Resorts, Ritz-Carlton, St. Regis, Sheraton, Autograh and others.