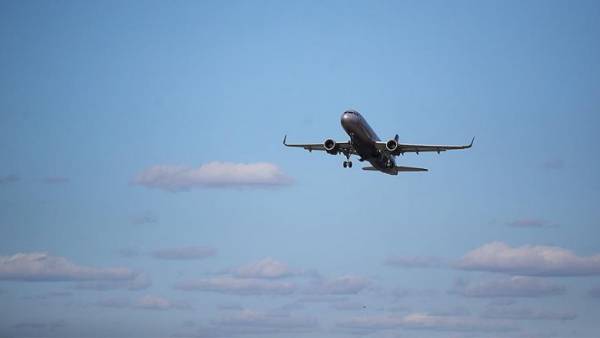 According to him, the tickets were sold in the composition of the packages, including on November 23. To return to Moscow tourists was 8 December flights Fly Pegas.

Thus in Rosaviation airlines on December 11 announced that ceased to fly to Haikou from 26 November. Thus, “Pearl river” gave its customers the itinerary receipt of electronic ticket information.

“Flights in December in Haikou or Haikou with the airline was not planned. The company misled tourists, has violated the law on tourist activity and sent tourists to the island of Hainan obviously without a return ticket,” said Izvolsky.

According to the Consulate General of the Russian Federation in China, now in China there are more than 230 guests from the “Pearl river”, which have no return ticket.

The Ministry of transport of the Russian Federation reported 368 clients of tour operators in Hainan, which were unable to fly to Kazan on 8 December, as was planned. The departure of the remaining 1165 tourists to Ufa, Samara, Khabarovsk and Chelyabinsk is scheduled from 11 to 14 December. About 200 tourists have to return to Kazan.

The Russians, who were unable to fly to Russia, placed in hotels, they are provided with food. Against the management of “Pearl river” Russia’s Investigative Committee opened a criminal case.

See also: What to do if your tour operator went bankrupt