In Russia 1,2 million households may lose access to television

The speaker of the Federation Council Valentina Matvienko criticized the government, particularly the Ministry of communications for lack of preparedness for the transition to digital television. 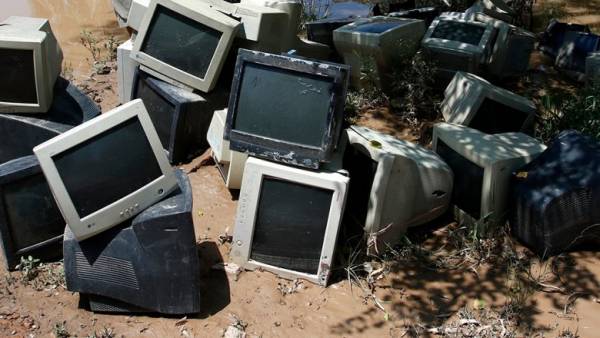 Tuesday, 11 December, the Federation Council held a governmental hour, which was addressed by Deputy Prime Minister Maxime Governors and Ministers.

The Minister Konstantin Noskov reported that losing access to television 1.2 million households, or 1.5% of the total. “I think it’s a very optimistic prediction. But we must always proceed from a pessimistic,” commented the speaker.

Maxim Akimov said that the government will focus on the implementation of the program on transition to digital broadcasting. Ms. Matvienko said that the Ministry of communications “been four years” on it. She also suggested that as the deadline to choose the end of the first half: by this time there should not be any households without access to a TV.

Konstantin Noskov noted that even old-fashioned televisions will need only the console. To help set her up to be volunteers, the Minister said. The minimum price for the console will be 700 RUB, it is suggested that the cost of the device was monitored by the FAS.

Russia will switch to digital broadcasting from analog early next year. Viewers will get the opportunity to watch the channels of the first and second multiplex in high quality. They include “the First channel” “Russia 1”, NTV, “5th channel”, “Culture”, “Russia 24”, “TV Center”, “Match TV”, “Carousel”, OTR, “Ren-TV”, STS, TNT, “Friday”, “Home”, “Star”, “World”, “Muz-TV” and “Saved”.