The current generation will live under Pliocene: it will be hot!

The looming global warming could mean that climatic conditions on the planet will once again become the same as millions of years ago. Ice and snow will be less, and the summers will be warmer. The only trouble is that the heat will come quickly. 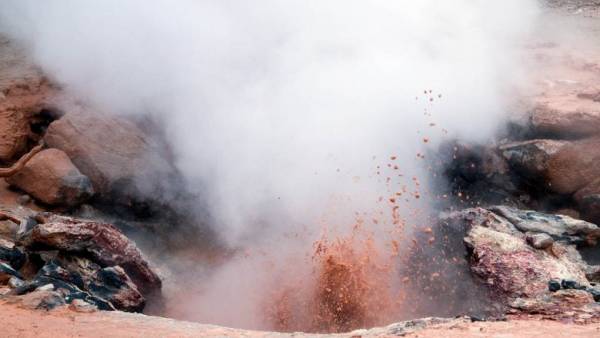 Our future can be a repetition of the past. In a study published December 10 in the Proceedings of the National Academy of Sciences, the researchers show that humanity reverses long-term cooling trend of the planet, observed at least 50 million years. And it’s impact on the climate demanded just two centuries.

The researchers used three different, but in a professional environment is considered well-founded climate models: the Hadley center version 3, Institute for space studies. Goddard ModelE2-R and the Community Climate System Model. They had substituted the data corresponding to the two different scenarios of further developments. In one case, the emission of greenhouse gases in the atmosphere remains approximately at current levels. In another he is moderately reduced.

As shown by the modeling, by 2030 in the first scenario and in 2040 in the second, the Earth’s climate will resemble the Pliocene: the air will become warmer by 1.8 to 3.6 degrees Celsius.

It should be borne in mind that, due to the uneven heating of the Earth, the temperature of its various sections will rise stronger or weaker, the average. As explained by one of participants of research John Williams (John “Jack” Williams), Professor of geography, University of Wisconsin-Madison, the air in Wisconsin (in the heart of the continent) will heat up much more than in Seattle (on the ocean) and, in the end, approximately twice the average value.