The founder of companies SpaceX and Tesla Elon Musk explained his unusual behavior impulsivity. It is reported CBS News. 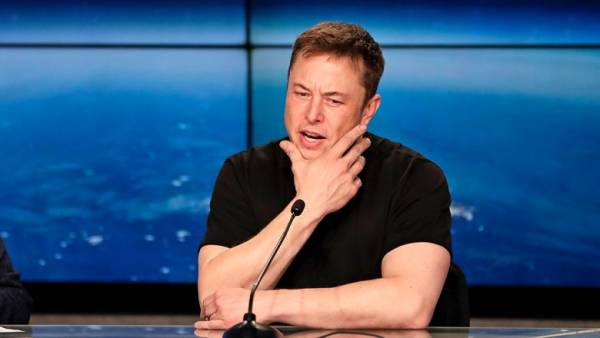 According to him, he is an impulsive person.

Musk said he didn’t want to stick to a “template” of the CEO.

Previously, Musk has said it is ready to go to Mars.