Vladimir Pozner: the rampant corruption in Russia — due to the lack of faith

The rampant corruption in Russia is connected with absence of religious belief and ideology. This opinion was expressed by the presenter Vladimir Pozner 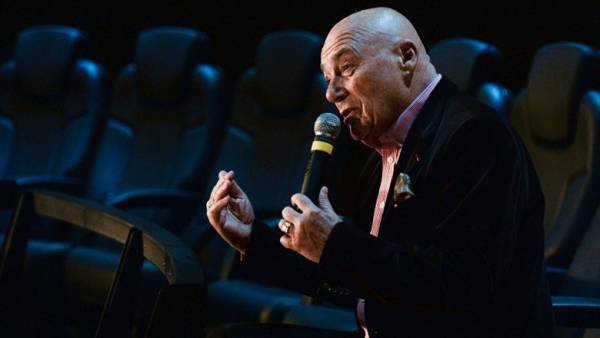 Posner believes that the loss of faith began in the Soviet era. At some point, “everything fell apart” and “in General, it appeared that all that was said [in the USSR], all that is promised — it was all a bunch of crap,” said the journalist.

“Well, how the man reacts when he realizes that he had been deceived? Well then, I’ll live the way I want, and to hell with everyone else”, said Posner.

And, I think, the rampant corruption and the role money was playing in Russia, is here partly comes from there. This is partly the result here when people have got soul for nothing. There is no faith. There is no faith. I mean — religious. Ideology there.Mr Mosenergoremont

At the leading, with this situation, nothing can make even Russian President Vladimir Putin. “Even if he tried — but what can you do? What? Shoot?”, — said Posner.