The teenager, who came with a knife in a Moscow school, handed over to the police

MOSCOW, December 6 — RIA Novosti. Came with a knife in a Moscow school student in the presence of the parents handed over to police officers injured in the incident, told RIA Novosti the representative of the emergency services in the capital. 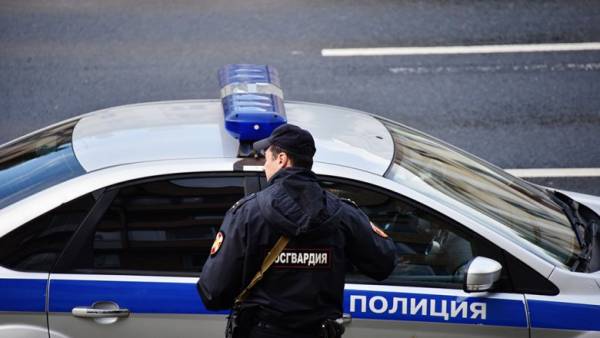 “In the presence of the parents of the student gave the police”, — said the Agency interlocutor.

According to him, injured in the incident.

Earlier, the Deputy head of the Department of education is Pavel Karpov told RIA Novosti that all the students of the Moscow school, where ninth-graders have brought a knife, evacuated and are safe.

“The student of the 10th class of school No. 1359 Daniel G. came in the educational organization with the knife. A security guard found a dangerous object and helped to isolate the child. Immediately to school police were called, the ambulance and the boy’s parents. All children evacuated from school and are safe. The situation is under control,” said Karpov.