The former Director FGUP “Ateks” Andrew Fireplaces, which became the figurant of criminal case about creation of criminal community and theft at the construction site, at the residence of the Russian President in Novo-Ogaryovo, reported a loss of $30 thousand and 496 420 rubles, which was seized from him during a search. 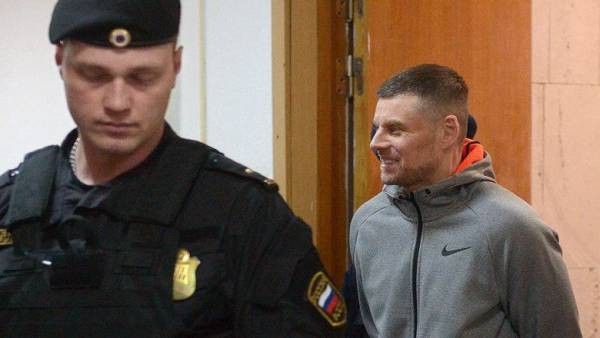 The search took place 21 March 2017 in his mother’s house in the Istra district of Moscow region. Andrew Fireplaces written statement to the Investigative Committee of Russia (TFR) on 26 October, according to RBC, the document is amended, its authenticity was confirmed by a source familiar with the investigation.

Only then were seized, according to the accused, 8, 500, 000. personal savings and belonged to his father $890 thousand of the missing money the Lord of the Fireplaces found out after a year and a half from the decision of the Basmanny court of August 21, 2017 on the seizure of property and acts of reception-transmission means, protocols of their transfer to the Bank account of CCJ, checks, receipts and other documents. Amounts withdrawn that are specified in them — 8 003 580 RUB and $860 thousand

The Lord of the Fireplaces requires to check for involvement in the theft of the investigators of the TFR, as well as the FSB officers, who were engaged in operational support in the search. In his opinion, “the missing amount was missing at the time of the search and theft of the guilty persons involved in this search”.