VORONEZH, 3 Dec — RIA Novosti. The accident at the heating system was left without hot water and heating 17 homes with a population of over 1.5 thousand people, a school and a kindergarten in Smolensk, said on Monday the management of emergencies in the region. 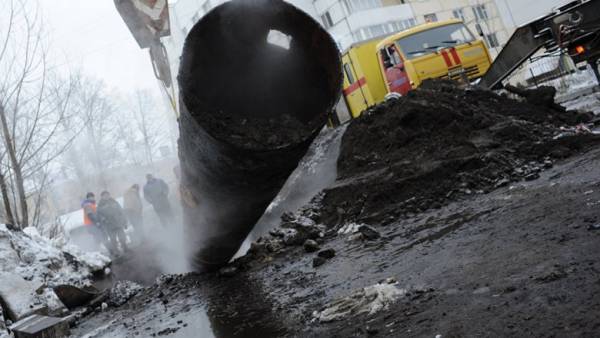 According to management, the reason for the shutdown was a leak in the main heating system.

“At the time of repair there will be no heating and hot water consumers. In the zone off will be 17 residential homes with a population of 1564 people, including 460 children. Two socially significant object: school № 28 on the street Bakunina, d. 14, nursery “Alice” on the street Krasin, d. 38A (will continue)”, — stated in the message.

Now in Smolensk 4 degrees below zero.