Moscow. 3 Dec. INTERFAX.RU Service of security and information (BIS) of the Czech Republic announced on Monday the annual report, which notes that in 2017 Russia and China have stepped up intelligence activities in the country, misleading Western media. 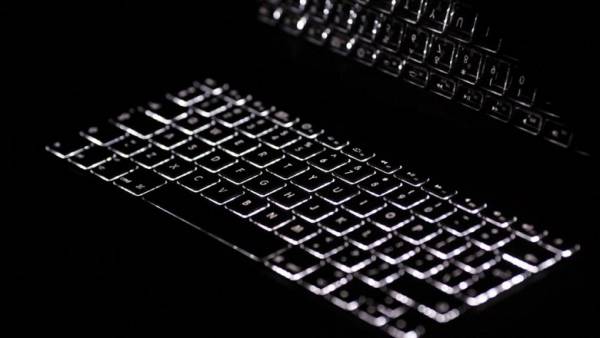 “The size of the Russian diplomatic mission and a large number of working individuals associated with the Russian intelligence services, increases the risk of disclosure of secrets of Czech citizens, namely politicians and civil servants” — are contained in the publications of extracts from the report.

According to the report, espionage Russia uses sites that distribute misinformation, as well as the purchase of Czech companies to Russian investors.

According to Czech analysts, Russia’s goal is to undermine NATO and the EU due to the weakening of individual members of these unions.

“China has an almost unlimited capital, which it can offer to foreign companies in exchange for access to intellectual property”, — stated in the report.

US, Britain and the Netherlands accused the GRU in new cyber attacks