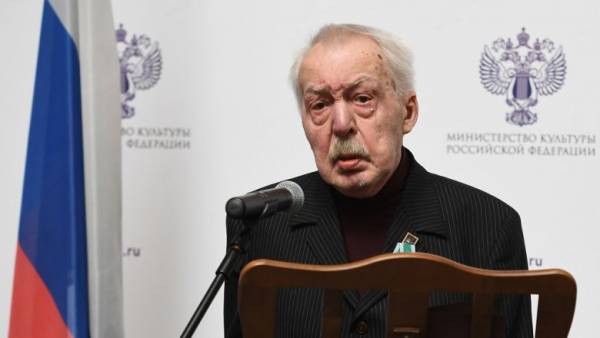 According to Yuzefovich, her mother Anna berdichevskaya was at the hospital with him. Bitove was 81 years old.

Andrei Bitov is one of the founders of postmodernism in Russian literature, winner of the magazines “Friendship of peoples”, “New world”, “Foreign literature”. His scripts were filmed the movie “the Little fugitive” and “on Thursday and never again”.

In the bibliography Bitov — Pushkin house, “the symmetry Teacher: a novel-echo,” “the Flying Monks: a novel-dotted line”, “pharmaceutical island”, “Seven voyages”, “the Days of man”, “Catechumens”, “Subtraction of a hare” and other books.