Activists have published internal documents of a project created for informational pressure on Russia. 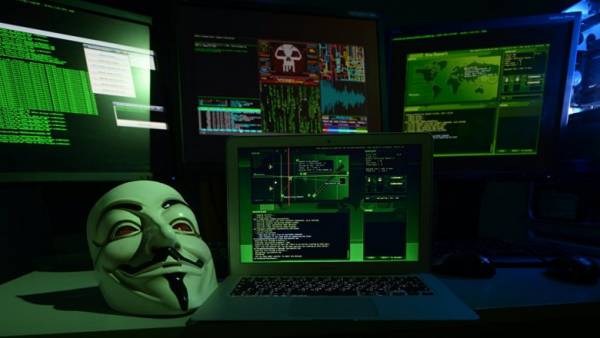 Hackers of the international Anonymous group released new internal documents of the British project Integrity Initiative. Among the available materials, internal correspondence, reports and analytical notes on the alleged Russian interference in the internal politics of Germany, Greece and Spain. The document also has a list of experts in Russia and the countries of Eastern Europe, whose Integrity Initiative expects to attract to cooperation.

Computer hackers and promise to continue to publish compromising materials, as long as the activity of the British project Integrity Initiative will not “openly and thoroughly investigated at the European level”.

Published a new batch of documents, which can be found via the link on the website cyberguerrilla.org contains data on the composition of the “cells” in Germany, Greece and Spain. As suggested by the hackers, the German in charge of the direction of the British politician Harold Elletson, whom the media called a former agent of the intelligence service MI-6.

Among the published documents there is a list of facts about the alleged Russian interference in the internal Affairs of other States and the relation of political parties of Greece with the Russian businessmen. In particular, there is limited reaction of the Greek media on “business Skrypalia” and unproven Russia’s intervention in the public debate on the independence of Catalonia in 2017.

The hackers also pay attention to the article in the British newspaper The Times, which immediately after the publication shared on his Twitter Integrity Initiative (later the post was deleted). The article was about Seamus Milne is one of the closest associates of the leader of labour’s Jeremy Corbin. The author describes Milne as a dark, almost demonic figure with Stalinist views and ties to Russia and warns that this man will be able to determine the policy of London in the event of labour coming to power.

“The British government goes much further than the interference in the internal Affairs of European countries, and uses Integrity Initiative to solve domestic issues in the United Kingdom, denigrating the opposition,” wrote activists of the Anonymous group.