Finnish journalist caught the Russians in the “heating apartments unnecessarily”

MOSCOW, 1 Dec — RIA Novosti. Finnish journalist Jussi Konttinen in his article in the newspaper Helsingin Sanomat rebuked the Russians for wasteful energy use, and stated that ignoring the problem of global warming in Russia. 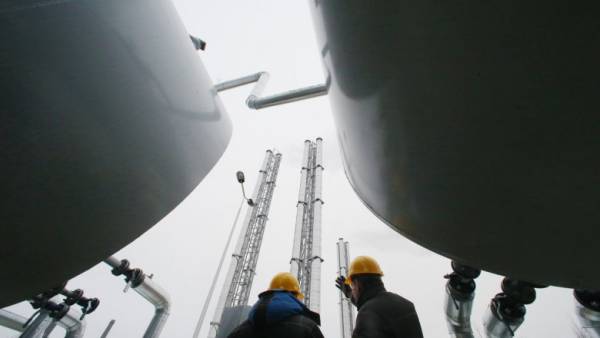 The journalist told how two years ago he discussed the weather with an elderly man in Yakutia, who, according to him, was upset about standing on the street 30-degree frost said that “before this time it was minus 40”.

“It’s hard to believe that the inhabitants of the coldest inhabited region in the world is concerned about climate warming,” writes the author.

Even in Siberia every adult can tell about changes in weather for the time of his life, but few can associate those changes with global warming, said the journalist.

According to Konttinen in Russia climatic changes discussing the “quite weird way”. In the media, schools, politics and even in academia the subject if he did not notice, he said.

Even President Vladimir Putin “makes contradictory statements on climate change”, and the arguments of the Russian scientists that the world faces a cold, not warming, raise numerous questions, the journalist said.

While Konttinen leads the “small conspiracy theories” that exists in the West, according to which Russia’s position in climate change stems from the fact that the country’s economy is based on exports of fossil fuels. While Western experts believe that Russia hopes to benefit from climate warming, the author writes.

“The skeptics can not deny the influence of greenhouse gases on the atmosphere, since this is basic physics, to deny that is to prove to the plane of the Earth or to deny the force of gravity,” — concludes the journalist.