The explosion occurred at the US Consulate in Guadalajara, Mexico

MEXICO city, 2 Dec. /TASS/. An explosive device was detonated near the U.S. Consulate in Guadalajara, in the state of Jalisco in Western Mexico. This was announced on Saturday in his “Twitter” the General Prosecutor of the region. Information about victims did not arrive. 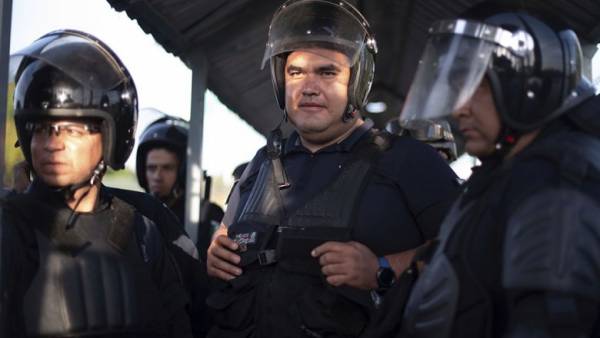 “After what happened at the US Consulate in Guadalajara, where, reportedly, there has been undermining of the explosive device, the Federal authorities began to investigate, the results of which will inform you in due time”, — said in a statement.

According to the channel “Televisa”, an unknown person threw the device toward the Consulate building, and then disappeared. The explosion slightly damaged the garden fence on the outside of the building. According to unofficial information, the explosion found fragments of a fragmentation grenade.