Ukraine called exceptional cases, which will allow the entry of men from Russia

Moscow. 30 Nov. INTERFAX.RU — citizens of the Russian Federation may enter the territory of Ukraine, if you enter on a diplomatic passport, have a temporary or permanent residence or travel because of illness or the death of loved ones, said the head of the press service of the State border service of Ukraine Andrey Demchenko. 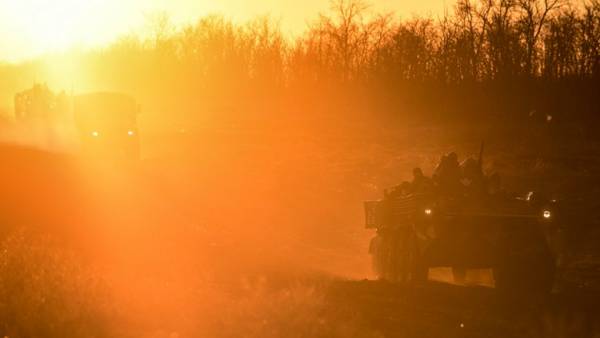 “At the moment I can talk about those foreigners, including the Russians, who have a diplomatic passport, diplomatic status in Ukraine and service of vehicles, and if the citizens have, for example, a temporary or permanent residence in Ukraine. Or is it the humanitarian nature of the trip, for example, due to the death or illness of loved ones, then this will be allowed to enter Ukraine”, — he said in comments to the Agency “Interfax-Ukraine”.

Demchenko also said that over the past day in Ukraine were not able to get 75 citizens of Russia.

Ukraine has restricted the entry of Russian men

“For the past day, if you take foreigners, and 140 persons are not missed. Slightly less than half of them are potential illegal migrants, and 75 citizens of the Russian Federation”, — said the Agency interlocutor.

In addition, he said that foreign citizens, especially citizens of Russia entering Ukraine will be tested for the presence of violations of the Ukrainian legislation, exceeding the limit of stay in Ukraine, “a visit to the occupied territories and involvement in destabilizing measures”.

According to him, men can be more paid attention from the guards, as they are more subject to “at risk”.