Two days without mobile and Internet. As the fire provider had put Seoul on the brink of survival

Stanislav Varivoda — on the extent and consequences of the accident and what conclusions do the South Korean authorities. 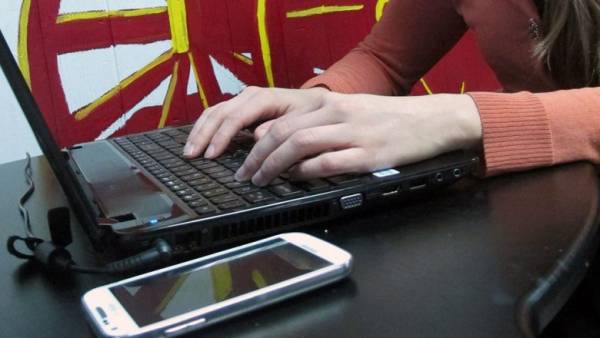 A sobering reminder of how fragile is a newly created and familiar to mankind the world of high technologies has received this week residents in the South Korean capital. As a result of fire in the control room of the second largest telecommunications operator KT in South Korea five Central districts of Seoul and Goyang, left without the Internet, cable TV, landline phone and mobile services.

Due to the failure of mobile networks and Internet terminals in shops and cafes ceased to accept Bank cards. Koreans are not accustomed to carrying cash, rushed to ATMs, but it turned out that there was a failure and the money can not be obtained.

As a result, many people could not buy food or to get home or to work, because it was impossible neither to call, nor to pay for taxi services.

Thousands of drivers were also unable to reach places of destination, when their cars stopped working the navigation system. For the same reason has stopped working mail and other delivery services.

Actually, the event resembled the plot of the fourth part of die hard, where hackers with a few keystrokes incapacitate the entire electronic infrastructure of the United States. High-tech Seoul, which is home to one fifth of the 53 million population of Korea, in a matter of minutes back in the 1950-ies.

This day was not without casualties. An elderly woman died of a heart attack while her husband tried unsuccessfully to call an ambulance. In a difficult situation turned out to be a hospital where the staff used to communicate with each other through messengers.