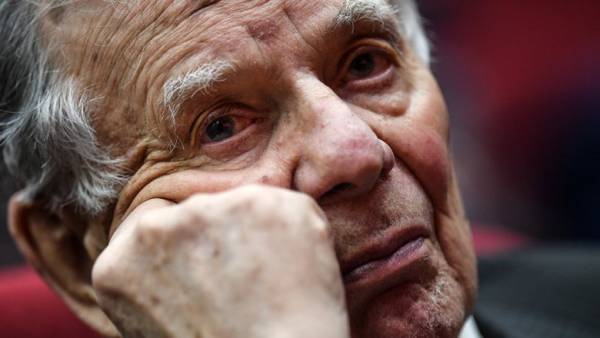 “Academician Alferov transferred to CCB. He suspected a stroke,” — said the Agency interlocutor.

A source in the Russian Academy of Sciences, confirmed the “Interfax” hospitalization Alferov in the Moscow Central clinical hospital.

Answering the question of how serious the situation, the spokesman replied: “Bad.”

Alferov was born in Vitebsk (Belarus) in 1930. He graduated in 1952 from Leningrad electrotechnical Institute of Ulyanov-Lenin majoring in “engineer-vacuum technology”. Doctor of technical Sciences, Professor, corresponding member of the USSR Academy of Sciences, Department of General physics and astronomy (physics) from November 1972, academician of the Department of General physics and astronomy (physics, astronomy) from March 15, 1979, Vice-President of the USSR on 25 April 1990, 1991 — Vice – President of RAS. In 2000 he received the Nobel prize in physics.