Lump-sum payment 23 of the salary of the Governor of the Voronezh region Yury Agibalova, who was released from the post of the acting, made on the basis of the regional law, and the total amount was several times less announced in the media, told RIA Novosti press-service of the regional government. 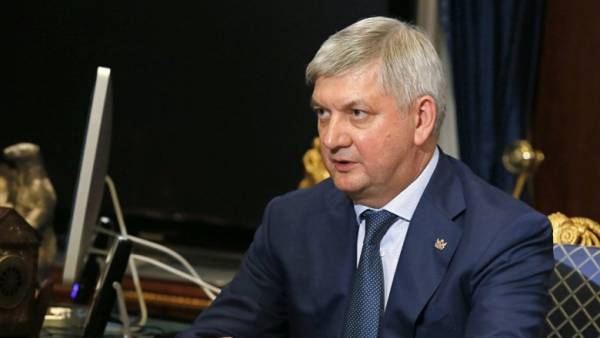 MOSCOW, 30 Sep — RIA Novosti. Agibalova dismissed in connection with expiry of the term of office of the acting Governor Alexander Gusev, similarly, ended the authority of other officials who held public office region.

In accordance with article 18 of the law of Voronezh oblast # 133-OZ “ON state positions” such persons shall be paid a Supplement to insurance old-age pension (disability) and receive a lump-sum cash award in the amount of 23 salaries.

The salary for the position is 11 189 rubles, and, accordingly, the amount of the lump sum payment made after deduction of income tax 223 892 rubles, and not as stated in the media a million rubles, said the press service.

Agibalov received insurance old-age pension from July 2018, his experience in public office for more than nine years. Assignment to him of the pension and lump sum is made, as is the dismissal, the government explained.