Rapper Kanye West changed the name to “Ye”. He believes that the word Ye is very common in the Bible

The rapper wrote on Twitter: “Being formally known as Kanye West. I — YE”. It seems that the tweet contained a spelling mistake. 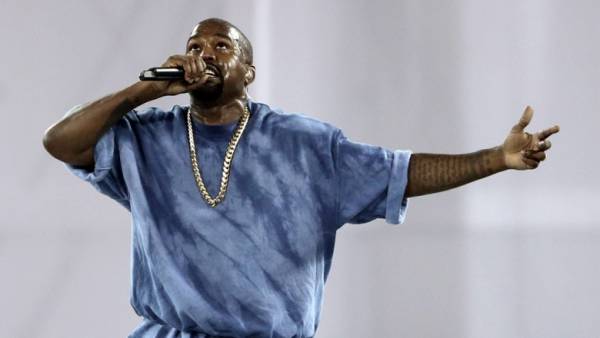 American rapper Kanye West announced via Twitter that changed his name to Ye.

On Saturday the husband of reality star Kim Kardashian wrote: “Being formally known as Kanye West. I — YE”.

the being formally known as Kanye West

Perhaps the rapper was referring to “formerly known”, but instead of the word “formerly” (previously) wrote “formally” (“formal”).

Nickname Ye (Ye) was established 41-year-old musician for a long time, and he used this nickname in the title of his eighth album, which was released in June of this year.

On the day of the announcement of the name change, the rapper began advertising his next album, Yandhi.

“The most frequently used word in the Bible”

In addition, the combination of the sound “ye” is part of his name to Kanye, it is also a word that has for the rapper religious significance. “In my opinion, “je” is most often used in the Bible and in the Bible it means “you are”, said West in an interview with radio host big Battle at the beginning of this year.