In Greece in the refugee camp riots. 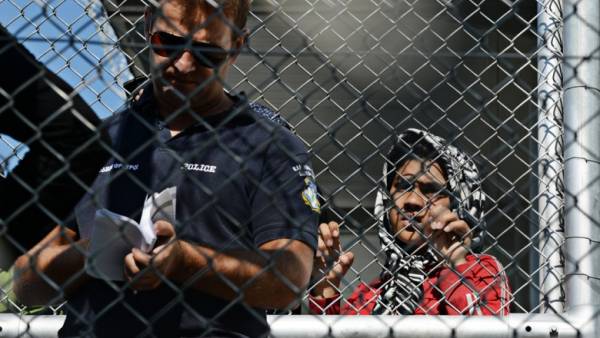 Clashes between groups of Syrians and Afghans began on Friday and continued on Saturday afternoon. Was severely beaten by 31-year-old Syrian, who later died, eight people were injured and hospitalized.

Now police are investigating to find the culprits. The cause of the conflict is still unknown.