MOSCOW, 29 Sep — RIA Novosti. Scientists from Hong Kong University for the first time was diagnosed with rat hepatitis E virus in humans. About this newspaper the South China Morning Post. 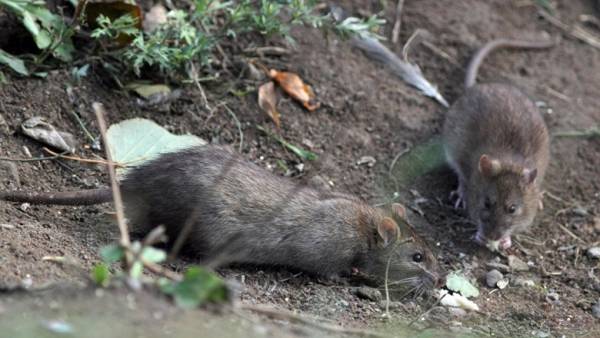 It is reported that this discovery is of great importance, as it is still not documented cases of human infection with this virus from rats.

Scientists assume that a resident of Hong Kong, near which was found a large cluster of rats have been infected after eating food, which was the droppings of rodents. Because his immune system was weakened due to the transplantation, the risk of infection was high.

The man received antiviral treatment and now his condition is absolutely fine.

The researchers expressed the view that even a single case of infection is enough to pay close attention to the problem of rats and reminded of the need to promptly clean up the garbage.

According to the world health organization (who), each year, the hepatitis E virus infected 3.3 million people. It is most often registered in countries in East and South Asia. The most common source of infection as fresh water. When the first symptoms observed in humans digestive disorders, deterioration of General health, skin rash or joint pain, after some time, jaundice. In rare cases, acute hepatitis E occurs in severe and leads to acute hepatic failure.