The German doctors could not determine what could have poisoned Verzilova

Doctors of the Berlin Charite clinic failed to identify the substance that was the cause of a possible poisoning of the publisher of “media zones” Peter Verzilova. On this September 27 reported on the website of the hospital. 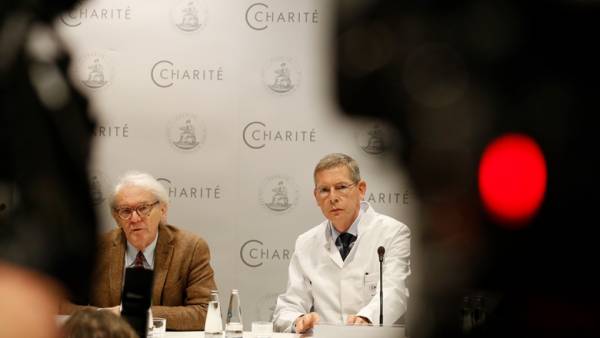 Doctors continue to believe that the disease is caused Verzilova anticholinergic syndrome due to enter the body of toxic substances.

At the hospital noted that the patient’s condition improved significantly and lost almost all the symptoms observed, when he was brought to the Charite. The reaction of the pupil have Verzilova yet broken, but the doctors are confident that it will soon pass.

26 Sep Verzilova was released from the Berlin hospital. In his opinion, to a possible poisoning may be involved in the Russian special services. Details of what happened to him he does not remember.

The publisher “media zones” are the two main versions of attempt: the action Pussy Riot “the Policeman comes into play” in the final of the world Cup and connection with the investigation into the death of Russian journalists in the Central African Republic. Verzilov said that he is not afraid and is going to return to Russia.