Borisov told about the possible reason of falling of “Proton”

Enterprise “Roscosmos” behind the defense enterprises in the introduction of new technologies, maybe that’s the cause of the accident rocket “proton”, said Deputy Prime Minister Yuri Borisov at the conference in the MSTU. Bauman. 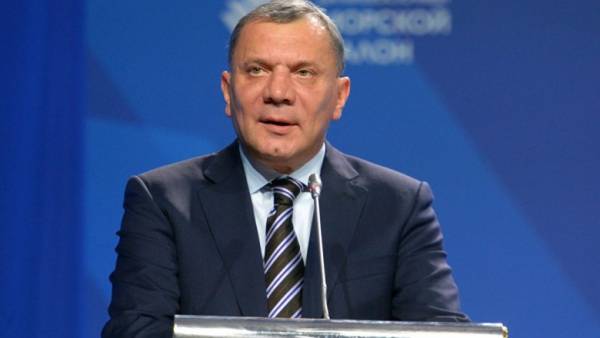 MOSCOW, September 26 — RIA Novosti. “Unfortunately, like the romantic and high-tech industry like aerospace, it lagged behind. Today engineers and designers in CB “Yakovlev”, “Dry”, “Tupolev” long design to digital workstations using the most modern means, electronically transmit the documentation to the plants. They have long been turned to the questions of modeling of various processes. And in the “Roskosmos” this culture is not yet mastered by the masses, maybe we have and therefore, Protons are falling because of this that the industry has not picked up the trend of modernization, the introduction of new technologies,” he said.