German tourist in Africa was trampled by an elephant

MOSCOW, 27 Sep — RIA Novosti. 49-year-old German tourist was trampled by an elephant when he tried to photograph it, reports the Daily Mail. 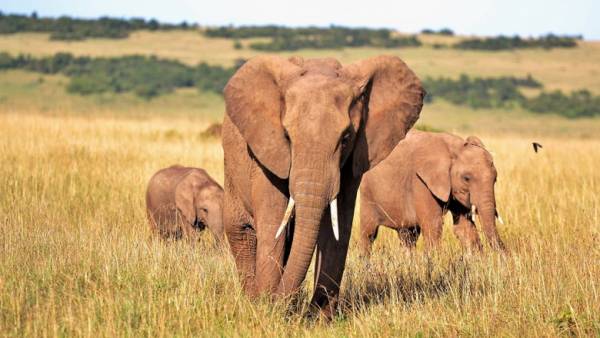 The attack occurred in the reserve Mana Pools in Northern Zimbabwe after the traveler got out of the car.

“According to our information, tourists are faced with a herd of elephants in the Park and began to photograph them,’ said Tinashe Farawa, the representative of the National parks of Zimbabwe and the office for the protection of wildlife. — We don’t know what angry animals led to the attack on the woman.”

Last night a tourist from the received traumas has died. The woman’s name was not disclosed.