Reuters: EU agrees on a new mechanism of imposing sanctions for chemical weapons

The Committee of permanent representatives of EU member States at the meeting on 26 September approved the new mechanism of imposing sanctions for the use of chemical weapons, according to Reuters. According to sources, the Agency, the updated rules will be adopted without any debate and by 15 October, they will consider the EU Council at the level of Ministers of foreign Affairs. 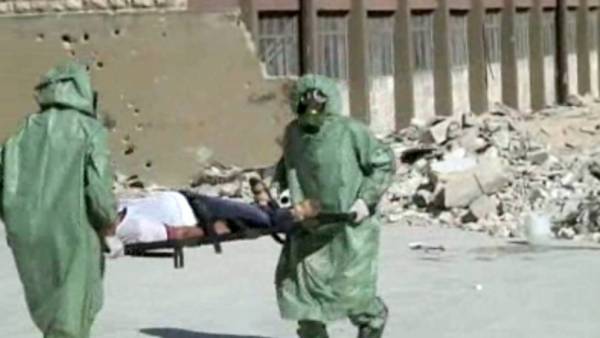 The new order will impose restrictive measures against individuals and companies no matter what nationalities they are and where they live. Also, the EU will be able to freeze accounts of members of the sanctions list and deny them entry into the country’s enterprises. In addition, the new mechanism is faster: sanctions will be imposed immediately if they vote for all countries-EU members. “We will be able to uphold certain rights, not just to make statements,” — commented on the new mechanism, a source in diplomatic circles.

Prime Minister Theresa may at the summit in Salzburg called on heads of States and governments of EU countries to accelerate the establishment of a new mechanism of sanctions against those responsible for the use of chemical weapons. The Prime Minister also briefed the summit participants on the progress of the investigation in the “case Skrypalia”.

London on 5 September announced the names of the suspects in the poisoning of Sergey and Yulia Skrobala. According to British authorities, they are Alexander Petrov, and Ruslan Bashirov. UK considers them employees of the Russian special services.

Read more the development of the “case Skrypalia” — in the publication “Kommersant” “the Legend of spike”.