Reveals the mystery of one of the most famous optical illusions

A group of scientists from Flinders University and the University of South Australia found that the perception of an optical illusion, “My wife and my mother-in-law” depends on the age of the viewer. A study published in the journal Scientific Reports. 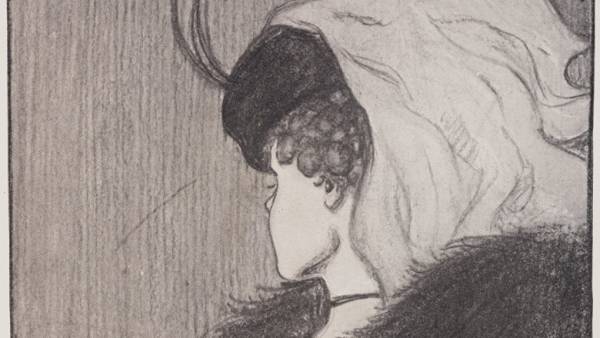 The peculiarity of the illusion that one person are two: a young woman (standing facing the viewer sees only her nose, the part of the eye, the ear and the neck with a necklace) and an elderly woman (standing in profile, visible to both eyes, hooked nose, mouth, and chin).

The image “My wife and mother-in-law” first appeared on a German postcard from 1888. In 1915, his version was presented by the cartoonist William Ely hill, later it became a classic example of optical illusions.