The media talked about the creation of a Russian fleet submarines, hypersonic missiles

MOSCOW, 22 sen — news. The Russian submarine fleet, equipped with supersonic missiles, will lead to full combat readiness by 2024, reported CNBC, citing a source familiar with the reports of American intelligence. 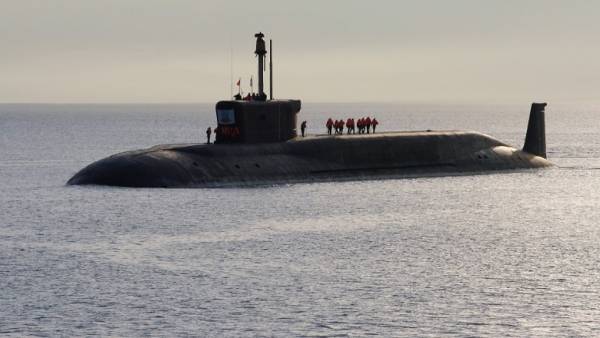 It is also noted that by that time it is planned to increase the number of new submarines to eight. In addition, the channel States that for these purposes, Russia has reduced the cost of upgrading the surface segment of the fleet.

CNBC attributes this to the submarines of class “Northwind 2” or “Borey” submarines of the fourth generation. Each of them carries on Board 20 missiles “Bulava” with multiple warheads — they will be able to carry up to ten hypersonic nuclear blocks. Thus, said channel one “Northwind 2” will be able to run 200 supersonic missiles, “the threat that the United States is not able to prevent it.”

CNBC previously reported that hypersonic missiles “Dagger”, and “vanguard” will be alerted by 2020.