California banned to give out straws with drinks

Governor of California Jerry brown on Thursday signed the law, according to which plastic straws for beverages will be issued only at the request of the visitor, told the Associated Press. 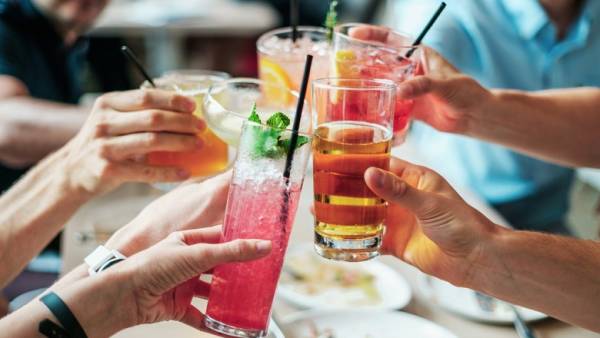 A large part of plastic released into the environment, eventually ends up in the oceans. There it is, first, a danger to birds and marine animals (such as for this tortoise, which became a symbol of the struggle with the straws), and secondly, gradually degraded to microplastic particles already found in tap water around the world.

California became the first state to have imposed restrictions on the use of disposable straws within the plastic pollution of the oceans. Previously, the San Francisco and Seattle, two cities on the West coast of the United States, completely banned tube, similar bills have already been proposed for new York and Washington. In addition, against the straws made, in particular, the coffeehouse chain Starbucks and several American airlines.

California law will come into force from 1 January and will apply only to full-fledged restaurants with waiters, but not fast food restaurants. Violators after two warnings to pay a fine whose maximum size is limited to 300 dollars per year. The Agency notes that the restaurant business did not oppose the law, which critics say is an unnecessary restriction from the state will not have a noticeable effect on the environment. Environmental organizations supported the new measure, noting that it is a small step in the right direction, as the main and most dangerous polluters of the ocean is not a straw, and, for example, discarded fishing tackle.

Together with the restriction on straws, brown signed a law requiring that the default drink with children’s meals at fast food restaurants and conventional restaurants was milk or water on sugary carbonated drinks or juice are also going to have to ask separately. This law, aimed at combating obesity, also come into force from the beginning of the new year.

Another area of struggle against plastic bags, the use of which is increasingly prohibit or restrict such limitation in a different form operate in 40 countries around the world. So, the New Zealand government in early August stated that it intends to ban the use of disposable plastic bags during the year.