TEL AVIV, 21 Sep — RIA Novosti. The Israeli military came to Moscow with evidence that Syrian anti-aircraft gunners on the night was shot down by a Russian Il-20, fired more than 20 missiles when the aircraft of the Jewish state was coming in to land at their bases, said a senior source in the Israeli army. 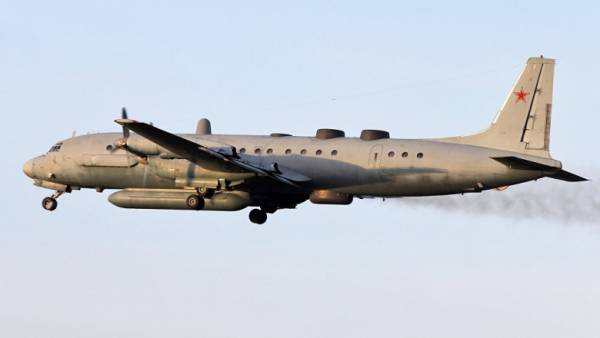 Indiscriminate fire from the ground in repelling the Israeli airstrike, the Israelis called the main cause of the tragedy and denied involvement in it.

“More than 20 Syrian anti-aircraft rockets were fired, when all our planes were in Israeli airspace and was preparing for landing,” the source said at the briefing.

He added that the Il-20, according to tel Aviv was far from the area of the Israeli operation and called the actions of the air defense of Syria “foolish and unprofessional”.

The defense Ministry announced that on September 17 at around 23.00 GMT connection lost returning to the base Hamim Russian plane Il-20, which was 35 kilometers from the Mediterranean coast. As stated in the Department, around the same time, four Israeli F-16 fighter attacked the Syrian objects in Latakia.

According to the defense Ministry under the guise of a Russian plane that Israeli airmen had set him up under the blow of air defense of Syria, the Il-20 was hit by a missile complex s-200. Killed 15 Russian soldiers. The commander of the Israeli air force to Amico Norkin during the meeting with the Russian military in Moscow handed the Russian Federation information about the incident, which was shot down by Il-20.