MOSCOW, September 20 — RIA Novosti. Solar Observatory in the U.S. state of new Mexico was closed because of the cleaner, a suspect in the viewing and possession of child pornography, according to the Albuquerque Journal, citing a message to the FBI. 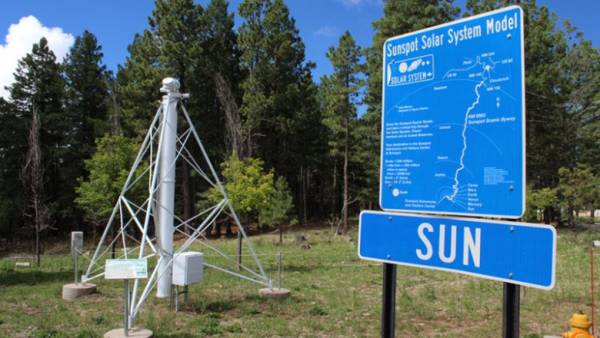 In the beginning of the month scientific institution was closed without explanation, which gave rise to rumors about aliens, spies, deadly sun flares, and other fantastic versions.

It turned out that FBI agents, investigating a case of child pornography, several times recorded the signal on the access to sites with prohibited content coming from the computer in the building.

The Observatory came with a search warrant and discovered a laptop with illegal content. Staff explained that in those hours when the computer went to prohibited sites, to laptop only had access cleaner.

The computer was confiscated, and then panicked employee of the cleaning company started to get nervous and spread rumors about guns in the neighborhood serial killer, probably to divert suspicion from himself. As a result, the Observatory was temporarily closed, she resumed work on September 17.