The Ministry of labor told how many men take maternity leave

St. PETERSBURG, September 20 — RIA Novosti. Only 2-2,5% of men have the right the leave to care for a child in Russia, said Deputy Minister of labor and social protection Alexei Vovchenko in the debate on the Second Eurasian women’s forum. 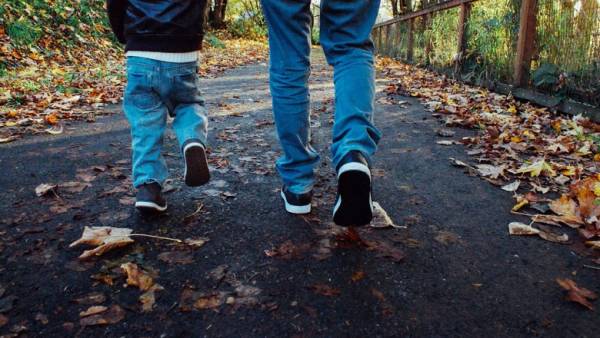 He also noted that the world average, the gap between women’s and men’s wages is 25% -30% in favor of men.

How to lose weight in the decree: personal experience

“With regard to leave to care for a child, in Russia we have exactly the same rights as women… about 2-2. 5% of men who took advantage of this right,” said Vovchenko.

The Deputy Minister noted that in the case where the wage of women is twice higher than that of men in the family, the question was resolved in favor of the fact that the decree came out a man.

“That’s the reason, the creation of legal frame for men same as for women still does not mean that men use that”, — said the Deputy Minister.