KRASNODAR, September 19. /TASS/. Three cups, three knives and a bowl Fox stole from the camp in the Eastern Department of the Caucasian reserve. On Wednesday reported on the website of the Caucasian state natural biosphere reserve named after Shaposhnikova. 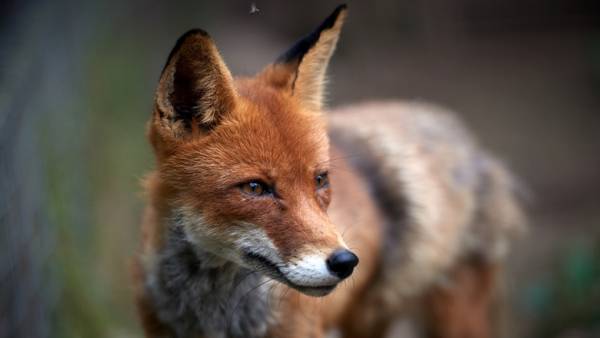 “Our tent was near the lake Alous, and one night we were awakened by a strange noise. Peeping out of the tent, we saw a Fox, which hosted the camp, turning up bags of supplies, rattled cups, and not very afraid of us and light the lanterns. When we came to evaluate the damage, it turned out that the Parking lot was gone, almost all the dishes are: three cups, three knives, two salt shakers and a bowl of”, — quotes the press-service of the word Junior researcher reserve Christine Bibinou.

Hawaiian turtle defeated the house of his master (video)

As explained TASS the press-Secretary of the reserve Olga Turusheva, eyewitnesses of the incident became scientific staff, published another account of the animals.

See also: More than 60 percent of turtles were on the verge of extinction