In Palestine, supported Russia in the Crimea

MOSCOW, 19 Sep — RIA Novosti. The Palestinian authority supported the position of Moscow on the Crimea. In an interview with “Izvestia” said the Palestinian Ambassador to Russia Abdul Hafiz Nofal. 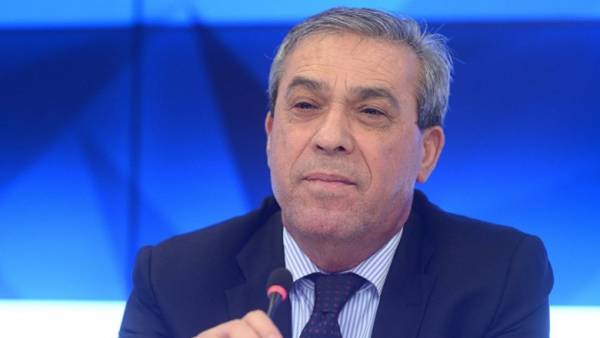 “Our position on this subject clear enough. We understand what happened in the Crimea, and we reaffirm our position to support Russia’s actions on this issue. We stand for our right to self-determination and believe that any other nation has that right,” said the diplomat.

Nofal added that in the future Palestine can recognize the Crimea belongs to Russia at the official level. According to him, this can happen after the “discussion of urgent issues on bilateral basis”.

Crimea became a Russian region on the basis of a referendum held after a coup in Ukraine. For joining Russia voted 96,77 residents of the Republic of Crimea and 95.6 residents of Sevastopol.

Ukraine considers the Crimea her, but temporarily occupied territory. The Russian leadership has repeatedly stated that the inhabitants of Crimea democratically in full compliance with international law and the UN Charter voted for reunification with Russia. According to Vladimir Putin, the Crimea issue “is closed permanently.”