Russian military aircraft Il-20 was shot down over the Mediterranean by air defense systems to Syria during the attack, Israeli F-16 fighters. On Board were 15 people, all of them died. A brief history and performance characteristics of the aircraft — in the material “Kommersant”. 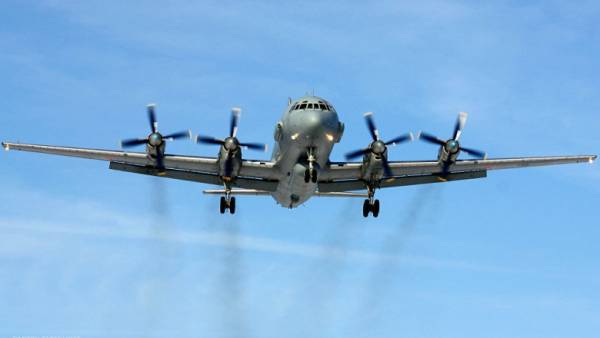 Turboprop aircraft integrated electronic, photographic reconnaissance and intercept Il-20 was established in 1968, the Ilyushin design Bureau on the basis of passenger Il-18. The first flight took place on 21 March 1968, testing was completed in 1969.

On the sides of the front part of the passenger cabin were installed the cameras oblique aerial photography and the total station electronic intelligence. Under fuselage — antenna radar of the lateral review “Igla-1”. Also the aircraft has a station detailed electronic intelligence “Square-2” equipment and radio intercepts. In the future, rastegarpour modernized. In the Soviet era Il-20 were used for reconnaissance along the border strip and the state border.

The plane is still operated by naval aviation of the Russian Navy and aerospace forces of the Russian Federation. In 2000-2010 years remaining at the disposal of the defense Ministry Il-20 has been upgraded and underwent major repairs and restoration.