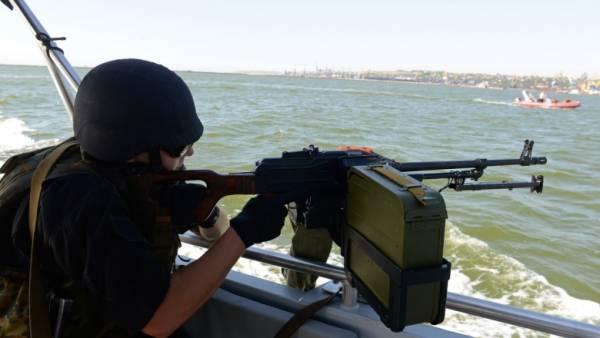 Such plans are a cover for the Ukrainian authorities, concerned in the embezzlement of budget funds, said the Deputy.

“If you want to do real restoration Navy or military bases, it’s better to invest the money and will recover in Nikolaev shipbuilding plant, which is on its last breath and is about to be closed,” said Sherin.

According to the Director of the Center for the study of public applied problems of national security Alexander Zhilin, actually in Kiev to create a database is not collected, limiting statements on the eve of elections.

“The naval forces of Ukraine are registered as such on paper. They actually do not exist, do not have modern boats and weapons. Nevertheless, it declared that it will build a database. They are there, apparently, the vegetables will keep,” said RT.

The expert also drew attention to the fact that the message published on the Facebook page-the mission of the Cabinet of Ministers, without specifying the persons in charge of this project. In his opinion, there was no person who would agree to put his signature on the fake.