MOSCOW, 12 Sep — RIA Novosti. Of Fund movie stole the money allocated for the production of several films, told RIA Novosti in the press center of the interior Ministry. 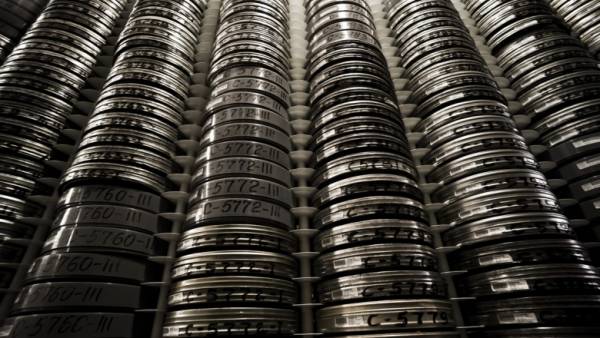 At the end of August the investigative Department of OMVD the district Dorogomilovo has filed several cases under article “Swindle in especially large size”. In September the case was transferred for further investigation to the police Department on the Western administrative district.

The amount stolen, the interior Ministry said. In this case, by particularly large amount is recognized damage one million rubles.

According to the source Agency in law enforcement, it is about embezzlement of budget funds allocated for the films “Superdad”, “Bob” and “Dreams Seva”Gorelov.

In may, the Ministry of culture asked the attorney General to help prosecute a number of companies that have not returned to the cinema Fund of the funds allocated for film production. The picture was never taken.

It was noted that agreement on the financial support of national film production concluded with companies: LLC “Arkada entertainment” (the movie “red Dog”), LLC “Liniya Kino” Studio of Sergey Soloveva” (“Elizabeth and Clodel”), OOO “In motion” (the film “the Reverse side of the moon”), state unitary enterprise “film Studio “Chechenfilm” (“Longing”) and OOO “MV cinema” (film “Crime Blues for saxophone”).

As noted by the Minister of culture Vladimir Medinsky, the debtors will not admit to pitching for support from the budget until they return the money to the state.

See also: How filmmakers are stealing money from the Ministry of culture: five stories in the style of Ilf and Petrov