Deputy Minister of construction and housing Andrey Chibis in an interview with “Kommersant” said that the timing of disconnection of hot water can be reduced to three days. 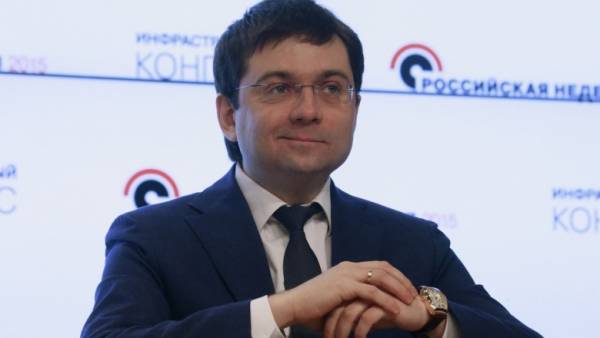 According to him, the new timetable is planned to legislate about a year.

“In the framework of the experiment was a success for a number of major sections of several cities to cut off the hot water for up to three days. We have another year to practice in a larger number of cities and then planned to consolidate the new regulatory periods off hot water,” — said Mr. Chibis.

Read more about the plans of the Ministry of construction, see the interview with Deputy Minister “Kommersant”.