Not only British scientists: what can you give the IG Nobel prize

MOSCOW, 11 sen — news, Alfia Enikeeva. Thursday, September 13, the magazine “Annals of improbable research” (Annals of Improbable Research) in the 28th times will announce the winners of the IG Nobel prize (Ig Nobel Prize). It is awarded to scientists whose work “first make you laugh and then think”. 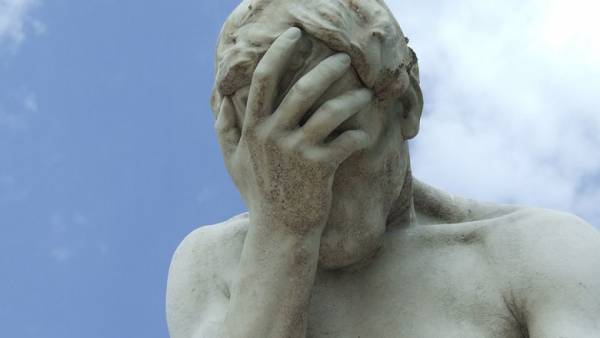 In the past year among the winners were researchers clear about the definition of the speed with which the ears grow in the elderly, as crocodiles affect the success in gambling. RIA Novosti has chosen a number of controversial scientific articles, whose authors may qualify for the IG Nobel prize — 2018.

Last fall, researchers from Cornell University (USA) during the month, watched six dozen dogs of different breeds and sizes to understand whether small dogs during urination try to direct the stream higher than their larger relatives. Analysis of the data confirmed: in contrast to large animals small lift up the rear paw at a large angle, and therefore, odorous label that dogs use to identify each other, is a little bit higher.

Story of salvation, abandoned on the streets of China husky

Scientists have proposed three possible explanations for this unusual number of little dogs. First, the desire to deceive relatives, exaggerated its size, and thus to avoid conflicts. Second, the innate desire of males to dominate and try to block labels larger individuals. The banal anatomy — large dogs less flexible than small, so will not be able to raise high paw, even if I wanted to.

However, the American zoologists serious competition is able to make German and Czech researchers clear about the definition that the dogs usually defecate in the direction from North to South and never East to West. Why is this happening, scientists don’t know, but I hope that their work will help “open up new horizons in the field of biomagnetic research.” By the way, to come to similar conclusions, zoologists had to document 1893 defecation and 5582 urination in dogs.