USA 8 Sep struck prohibited phosphorus munitions in the Syrian province of Deir ez-Zor. With this statement made by the head of the Russian Center for reconciliation of the warring parties in the Syrian Arab Republic the General-Lieutenant Vladimir Savchenko. 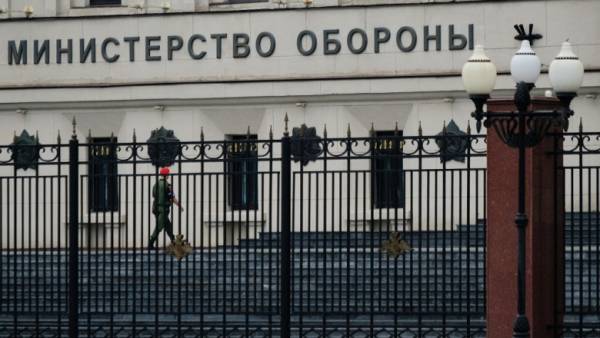 “Two F-15 U.S. aircraft struck at the settlement, Hagin the use of phosphorous incendiary ammunition. In the attacks, there was a strong fire. Data on victims are specified”, — said Mr. Savchenko.

The Ministry said that the use of weapons with the use of white phosphorus is prohibited by additional Protocol to the Geneva conventions of 1949.

In August it was reported that the US plans to create a no-fly zone from Manija to Deir-ez-Zor. According to media reports, the United States established three modern radar system in the Northern part of the country and has deployed 13 portable and stationary radar systems for surveillance and reconnaissance.

Earlier, Syrian human rights activists announced the resumption of strikes on the provinces of Idlib and Hama. The attacks were resumed the day after held in Tehran for the tripartite summit, at which Russia, Iran and Turkey tried to formulate a plan of action to address the Syrian crisis.

Read in the material “Kommersant” “terrorism in Syria picked up the common language”.