France will protect its military satellites from spying

The Minister of defence of France, Florence parley in an interview with radio station Europe 1, said that the government will spend €3.6 billion for the modernization and improvement of French military satellites to protect them from the potential threat of espionage. 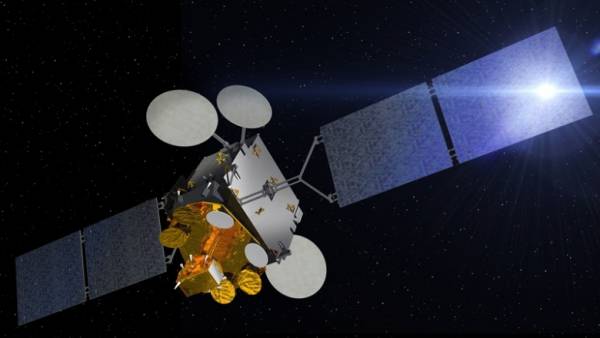 “In addition, we install security cameras on satellites to know who is approaching us,” added the Minister, noting that “confrontation in space is becoming more probable”, and it threatens with consequences “for all of us who use space satellites”. “My goal is not to wage a war and to turn outer space into a battlefield, and to secure our protection.”

This incident it has called an “act of espionage” on the part of Russia.