It leads to obesity and diabetes. 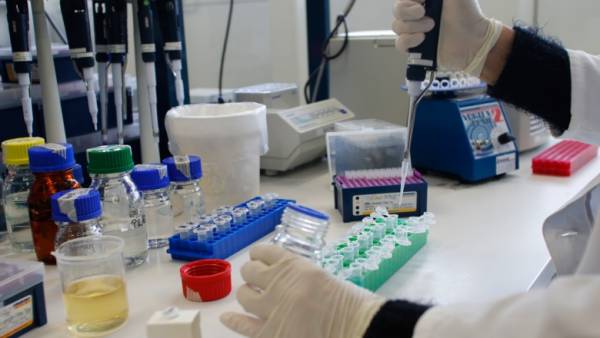 The loss of just six hours of sleep increases the risk of diabetes, according to a study published in the American scientific journal American Journal of Physiology.

Scientists studied the effects of sleep deprivation on two groups of mice. One group could sleep as you wish, the second was forced to stay awake for 6 hours every night. Both groups of rodents were given fatty foods, sweetened water and restricted their movement, simulating the conditions of a sedentary way of life. The study was conducted in the framework of the special program of the American physiological society.

The researchers measured the glucose levels and fat content in the liver of rodents. They were significantly higher in the group deprived of sleep. High level of triglycerides (fats) is a marker of metabolic syndrome associated with obesity and diabetes type 2 diabetes.

Scientists will continue to experiment. They have to establish whether the manifestation of insulin resistance response to the lack of sleep or sleep deprivation combined with poor diet and low physical activity.